Essential oils usually used in aromatherapy have been found to kill the deadly MRSA bacteria according to research carried out at The University of Manchester.

Tests revealed that three essential oils killed MRSA and E. coli as well as many other bacteria and fungi within just two minutes of contact. The oils can easily be blended and made into soaps and shampoos which could be used by hospital staff, doctors and patients in a bid to eradicate the spread of these deadly `super bugs'.

Researchers are now desperately looking for funding to develop their work and carry out a clinical trial. Peter Warn from the University's Faculty of Medicine who worked on the research said: 'We believe that our discovery could revolutionise the fight to combat MRSA and other `super bugs', but we need to carry out a trial and to do that we need a small amount of funding ' around £30,000.

'We are having problems finding this funding because essential oils cannot be patented as they are naturally occurring, so few drug companies are interested in our work as they do not see it as commercially viable. Obviously, we find this very frustrating as we believe our findings could help to stamp out MRSA and save lives,' added Peter, who is based at Hope Hospital.

Essential oils are chemical compounds found within aromatic plants, which the plants use to fight off infections. Researchers tested 40 essential oils against ten of the most deadly bacteria and fungi. Two of these oils killed MRSA and E. coli almost instantly, while a third was shown to act over a longer period of time, meaning that any soaps or shampoos made by blending these three oils would be effective over a period of time.

Jacqui Stringer who is Clinical Lead of Complementary Therapies at the Christie Hospital instigated the research and said: 'The use of plants in medicine is nothing new but some people regard the use of essential oils as unconventional. Our research shows a very practical application which could be of enormous benefit to the NHS and its patients.

'The reason essential oils are so effective is because they are made up of a complex mixture of chemical compounds which the MRSA and other super bug bacteria finds difficult to resist. The problem with current treatments is that they are made of single compounds which MRSA relatively quickly becomes resistant to, so treatment is only successful in around 50% of cases.

'While a wide range of products currently exist to help prevent the spread of MRSA these are often unpleasant for patients as their application can cause skin irritation. MRSA is often carried inside the nose which means that patients often have to insert treatments up their nostrils, whereas these essential oils can simply be inhaled to prevent the patient being at risk,' added Jacqui.

Jacqui works with leukaemia patients at the Christie Hospital using essential oils to help in their treatment. Patients receiving treatment for cancer and leukaemia are often left with weakened immune systems which makes them vulnerable to infection from MRSA.

The National Audit Office estimates that infections such as MRSA kill 5,000 people each year and hospital-acquired infections cost the NHS around £1 billion a year. 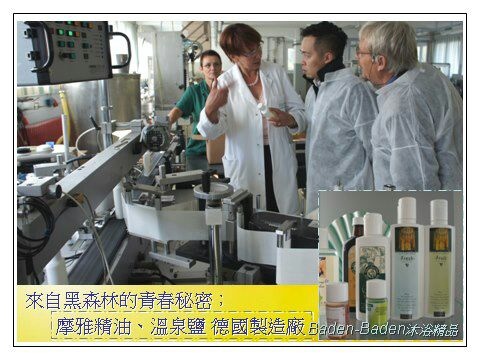 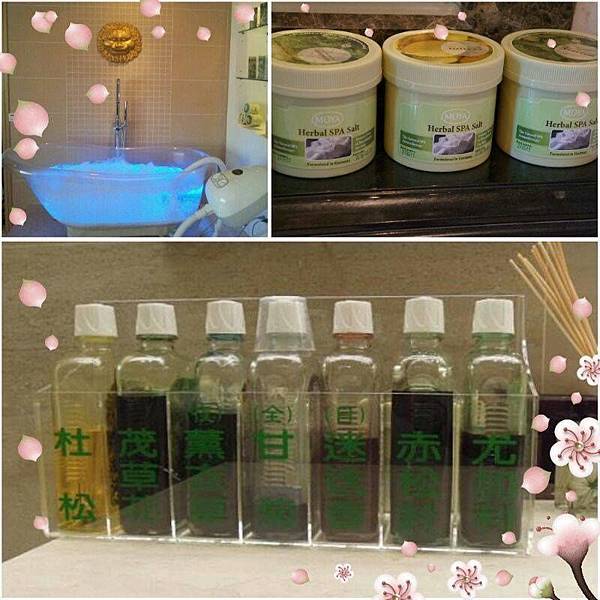 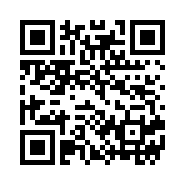